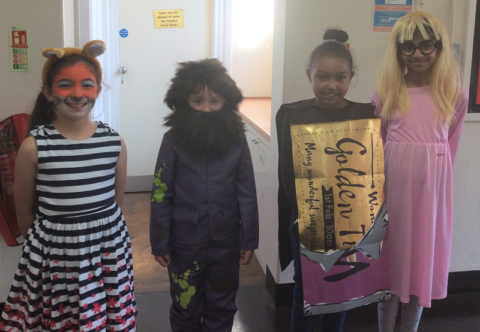 Today we celebrated #RoaldDahlDay. Roald Dahl was a British novelist, short-story writer, poet, screenwriter, and wartime fighter pilot. His books have sold more than 250 million copies worldwide. Dahl was born in Wales to Norwegian immigrant parents. He served in the Royal Air Force during the Second World War. The girls came into school dressed as […] 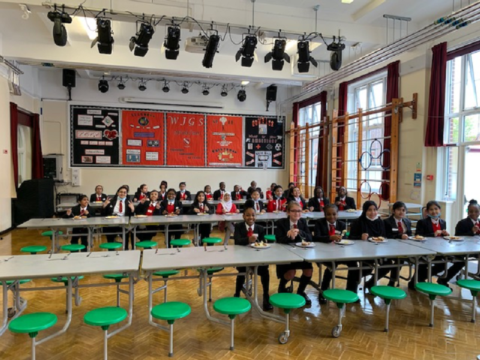 We have made it! The first week of school completed and what an amazing, fun packed week of learning it was for everyone. Well done to our amazing girls for working hard and following all the new rules put in place to keep us all safe. We are so very proud of how quickly our […] 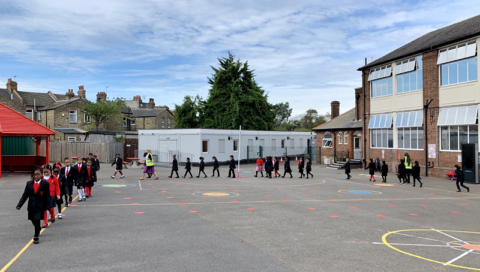 Winterbourne Junior Girls’ School is so very happy to welcome back it’s amazing girls after the lockdown period and the Summer break. We also give a warm welcome to our brand new Year 3 girls who have been introduced to our regular activity, “The Daily Mile”. We wish you all a great start to the […] 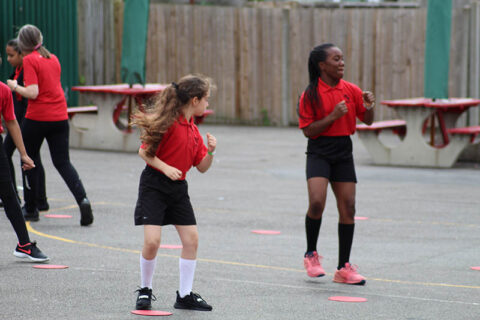 So the day has come to say goodbye to our year 6. We have put on a Leavers disco-#SocialDistancing of course! The girls and staff had an amazing time and we took lots of pictures throughout the day, which can be seen here and on Twitter. If you arent following us yet, please follow us! […] 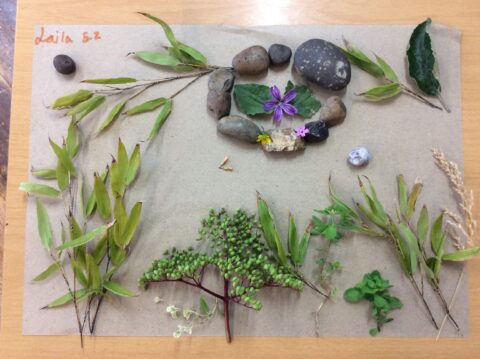 We have had an extremely creative week this week with lots of extremely imaginative works of art happening throughout the school. The children have been creating art using items found in nature as their subject focus and as their materials. We have a small collection of some of these masterpieces below. 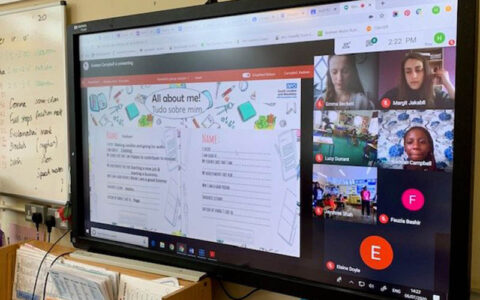 Our Year 6 have started their transition program through the wonderful world of virtual learning with the MHST team. We took some pictures, which can be seen below. Please click on the thumbnails for a larger view. 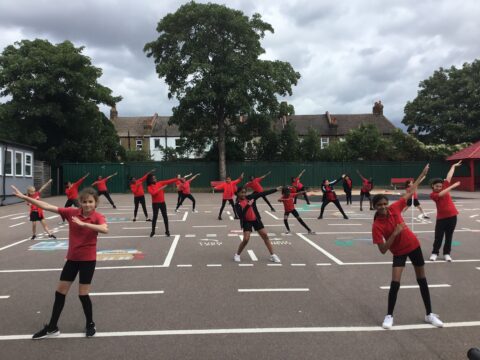 Sports Week 2020 is underway and the childsren are looking forward to taking part in the many challenges that have been created for them. Some of these challenges can be done at home due to lockdown and others have been set out to take place at school whilst continually observing social distancing. We have created […] 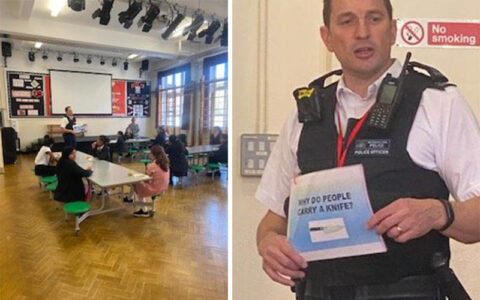 A big thank you to PC Towler from the youth engagement team at Croydon Police station who came and did a talk about theft, gangs and knife crime to our Year 6 as part of their Transition Programme into Year 7 in September. 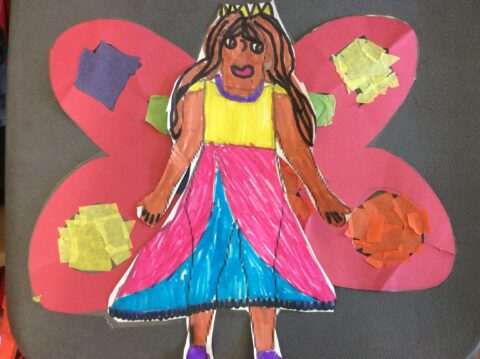 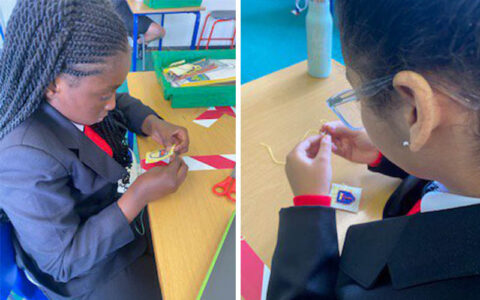 In the Summer term, Year 6 study Harry Potter for their writing project. They also create their own badges for the houses they are in. Some interesting needlework today.

This website uses cookies to improve your experience while you navigate through the website. Out of these, the cookies that are categorized as necessary are stored on your browser as they are essential for the working of basic functionalities of the website. We also use third-party cookies that help us analyze and understand how you use this website. These cookies will be stored in your browser only with your consent. You also have the option to opt-out of these cookies. But opting out of some of these cookies may affect your browsing experience.
Necessary Always Enabled

Any cookies that may not be particularly necessary for the website to function and is used specifically to collect user personal data via analytics, ads, other embedded contents are termed as non-necessary cookies. It is mandatory to procure user consent prior to running these cookies on your website.